Not only were handbags taxed at 20 percent from 1944-1954, but also items that fell into this category of "luxury" items, including luggage, wallets, key fobs and manicure sets. 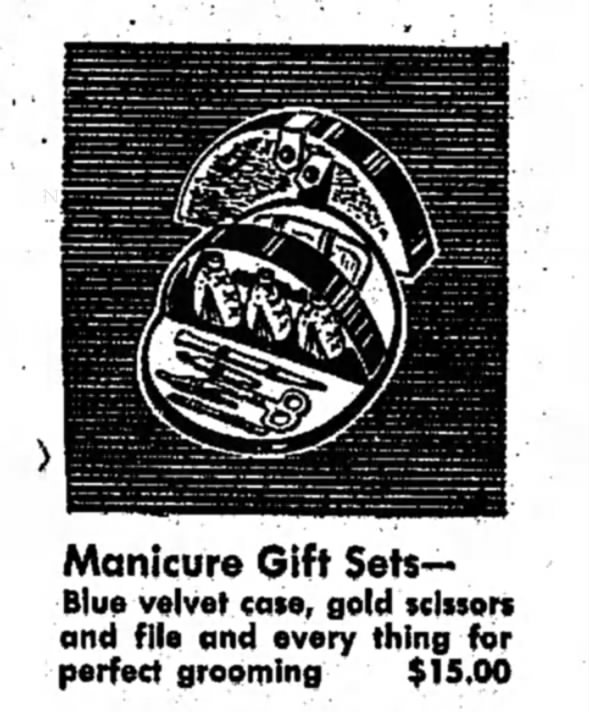 While many vintage clothing collectors are under the impression that the trend of home-crafted handbags peaked during and directly after World War II because of materials shortages, there was no rationing of handbags. There was, however, a limit on leather use at the manufacturing level, so traditional purse makers had to resort to unconventional materials such as plastics, which led to the creation of many unusual 1940s-1950s handbags.

However, in the book Pain in the Purse: The Tax That Changed Handbag History, you'll see proof that home crafters were crocheting bags using patterns such as the one below because they were simply trying to avoid the handbag tax on store-bought purses. 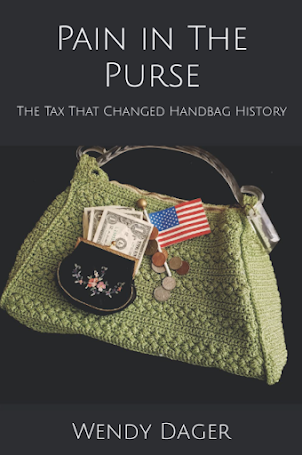 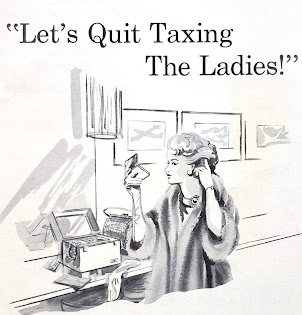 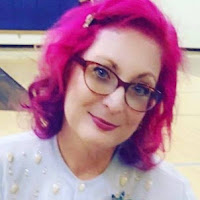 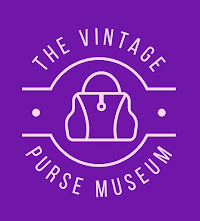